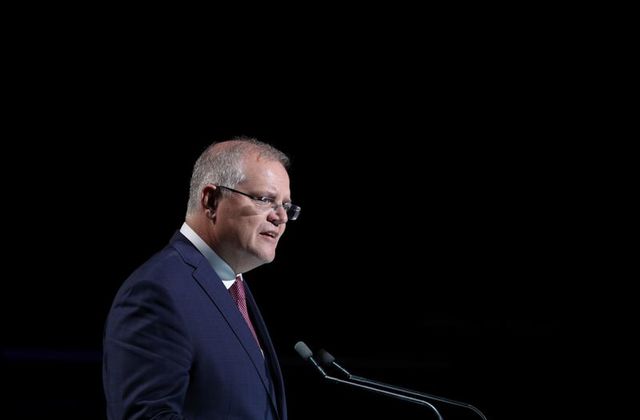 “If it is indeed the position of the European Union that they are happy for these export licences to be granted and their 3.8 million doses to come to Australia, then we would encourage them to do that,” Morrison told reporters in Canberra.

Australia has blamed the delay of 3.1 million AstraZeneca doses, that were scheduled to be delivered by the end of March, for falling behind in its own vaccination programme.