Marape is facing a threat to his leadership after several high-profile government members switched to the opposition on Friday, citing growing economic worries facing the indebted Pacific nation.

Morrison was expected to visit PNG next week on the way home from a trip to Japan. 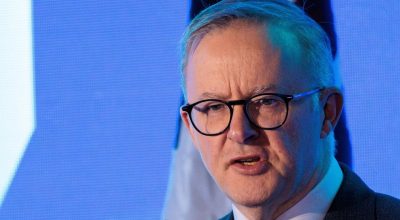 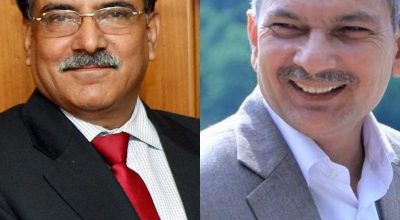 As elections near, Dahal and Baburam Bhattarai indicate reunion after seven years