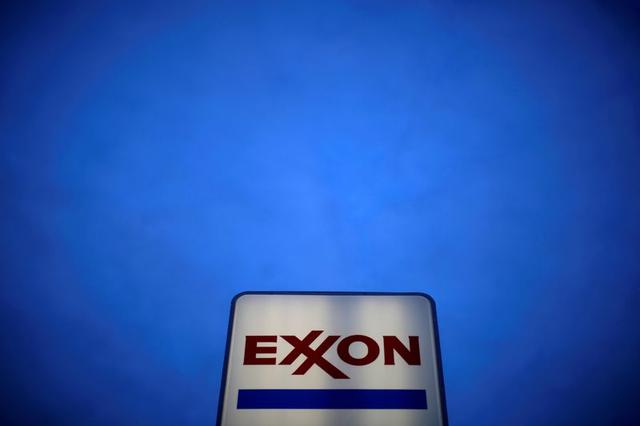 (Reuters) – ExxonMobil has called off the potential multibillion-dollar sale of its oil and gas assets in Australia’s Bass Strait, according to the Australian Financial Review.

The decision by the U.S. oil major comes just six weeks after the deadline for indicative bids for the portfolio set by adviser JPMorgan.

“After completing an extensive market evaluation, ExxonMobil has decided to retain its operated Gippsland Basin producing assets in Australia,” a spokesman for ExxonMobil’s local affiliate Esso Australia was quoted by the AFR as saying.

He signalled that the sale process had not yielded attractive enough offers, the AFR reported.

An ExxonMobil spokesman was not immediately available for comment on Saturday.