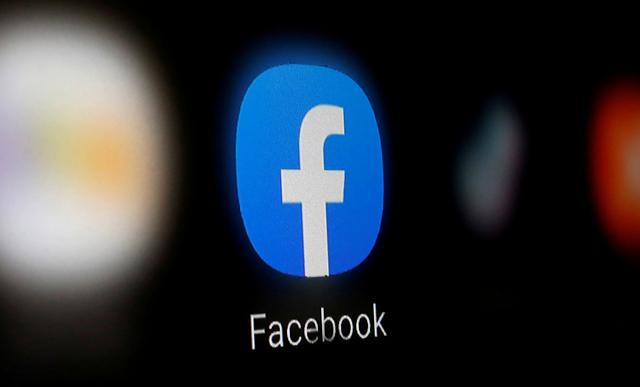 Australians have been blocked from viewing/sharing news on their Facebook social media handle, escalating tensions between the social media giant and the Australian Federal Government.

ABC News in a response, has also added a new banner urging readers to download the app if they miss news content and notifications on Facebook.

What is the misunderstanding?

The Australian Government has been asking social media giants Google and Facebook to pay news-publishers for sharing their content via their handles.

Facebook disagrees, saying that news publishers derive more value from their platform than they derive from publishers. They have also maintained that the proposed Australian law fundamentally misundstands the relationship between their platform and publishers who use it to share news content.