Speaking at the opening, Yonzon expressed that he expects the consultancy to successfully counsel students with authentic information. Further, he emphasized that they should be working on the good interest of students.

Along with him, Durga Acharya, Suresh Pokharel and Nirajan Gauli from Nepalese community were also present during the event. This is the first Nepalese education consultancy opened in Northern part of Melbourne. It is opened in partnership between Suman Adhikari, Babin Mishra and Saroj Kandel.

Kandel speaking to Nepalese Voice said,” We will be opening other branches very soon in Kathmandu and Chitwan in Nepal and in Sydney as well”. Further, he stated,” We will be serving students for their interests and will provide as genuine information as possible with good intension”. 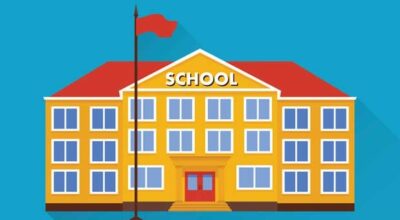 Melbourne, Australian – A discussion was held between the representatives of the Australian High Commission