In a bid to promote Nepal – Australia relations, newly appointed Nepalese Ambassador to Australia Her Excellency Lucky Sherpa held a meeting with the heads of the Consualte office of different states of Australia. In a bid to increase bilateral relations, it was suggested that an official Business Chamber be established in Australia to promote trade and business relations within the two countries.

The Embassy and the Consulate office are keen on establishing the chamber with an objective to support local businesses from Australia and Nepal. In a word with the Hon. Consul. General to Victoria, Mr. Chandra Yonzon said that this task is being pursued with utmost sincerity. There have already been ten members and the team will consist of representatives of each business sector who will put forward their interests.

The main goal of the chamber shall remain to increase trade between the two nations, promote bilateral relationships, and unite local business under one roof. 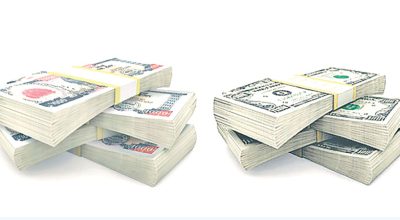