Stan Lee has been hospitalized due to irregular heartbeat and breathing problems.

A spokesperson for Lee has commented on his hospitalization. His camp says he’s “doing well and feeling good, he is staying there for a few days for some check ups as a safety precaution.”

At 95-years-old, Lee has become an enduring icon for all things geek. As the former overseer of Marvel Comics, Lee worked with legendary creators such as Jack Kirby to build the company’s roster of heroes. Characters like Captain America, Groot, and the Hulk all came from the writer during the Golden Age of Comics. 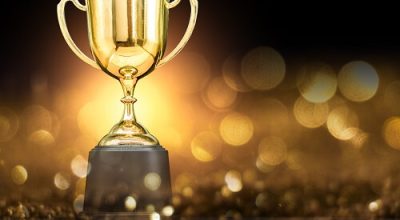