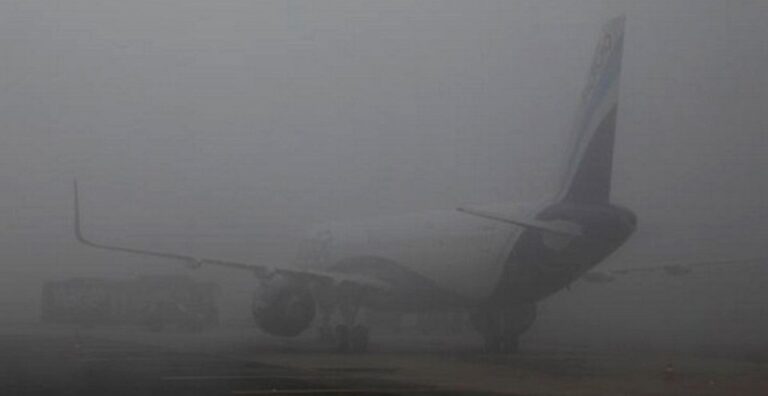 The inclement weather in Kathmandu Valley and some parts of the country has affected hundreds of domestic flights from the Tribhuvan International Airport (TIA) for five days.

Despite the unfavourable weather, the TIA has been operating flights domestic and international flights under the Instrument Flight Rules (IFR), one among the two sets of rules that govern the aircraft flying in the instrument meteorological conditions, according to the TIA.

There are currently 36 helicopters and 50 aircrafts conducting the flights, according to the Airline Operators Association of Nepal. Association said that a dozen of rescue flights were also could not be conducted during this period due to bad weather.

Buddha Air’s 65 flights were cancelled and 45 of Yeti Airlines since last Friday. Similarly, 22 flights of Shree Airlines were also affected during this period.

Likewise, 14 flights of Saurya Airlines were called off while and 8 flights of other airlines companies were also affected.