COVID-19: Daily update from Nepal’s Ministry of Health and Population 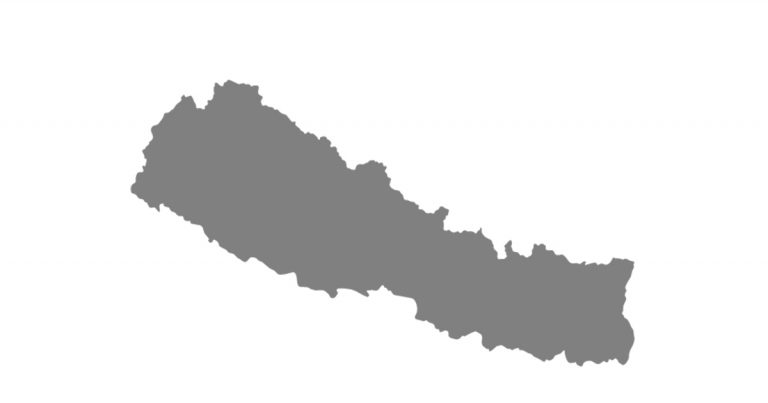 Dr. Bikash Devkota, Speaker for the Ministry of Health and Population appeared on Facebook Live for the day’s media briefing. Here are a few updates:

No. of people in isolation: 99
(on suspicion of coronavirus, tests either yet to be done, or results are awaited)

84% complete of the four confirmed cases.

Responding to media reports about a patient’s death enroute Bara to Kathmandu, the MoHP spokesperson said he was a patient of ‘trauma’, and was ‘infected’. A trauma patient is someone who has suffered a serious or life threatening injury as a result of an event such as a car accident or fall.  The spokesperson did not specify the injury.

As per the mobile app launched by MoHP, 2300 people have registered their symptoms – of the 2,300 the MoHP believes 12 cases whose symptoms match with those of coronavirus – the MoHP has said they will test them in the near future.

Disclaimer: All information relayed as said by the spokesperson of MoHP.