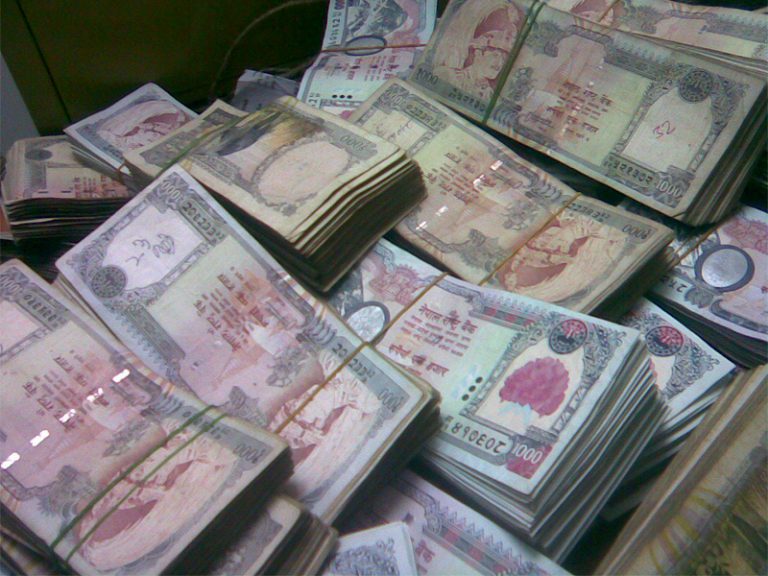 25 persons have been arrested for illegal gambling from a house in Maharajgunj, KMC 03 on Sunday morning.

A team of police deployed from Metropolitan Police Circle, Maharajgunj raided the house belonging to Bikram Gautam at Pipalmarg and arrested the gamblers red-handed while playing Kauda (a traditional form of gambling with 16 sea shells) with the huge amount of money as a stake, informed Deputy Superintendent of Police (DSP) Umesh Lamsal, Chief at the police circle.

Police had spent three hours in counting the money. Earlier, law enforcers were tipped off about the ongoing gambling at a private house behind Hotel Shambala, Maharajgunj.

Those arrested will be subjected to punishment as per the existing laws, informed police.