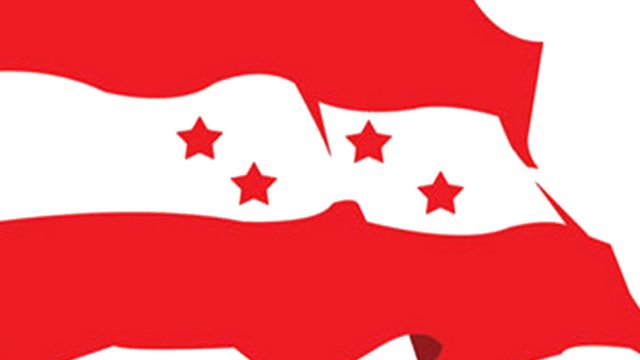 The Nepali Congress (NC), Baglung, has said the incident that took place at Baglung’s Baldedhuri sharing border with Gulmi and Pyuthan districts on Sunday is highly condemnable.

In a press statement today, Party Spokesperson Bishwa Prakash Sharma has demanded an investigation into the scuffle which ended in the tragic deaths of two youths. The party wants to be sure whether the incident was accidental or deliberate.

The clash ensured during the celebrations of Holi festival. Prakash Kunwar and Deepak Nepali had lost lives in the accident and Kunwar was also the NC, Baglung district member.

The dead bodies were found around 400 meters below a cliff and it is not clear whether they were thrown from the cliff after killing them or shoved alive, the party said in the statement.

The NC has drawn the government’s serious attention towards taking a prompt action to arrest the guilty in the crime.