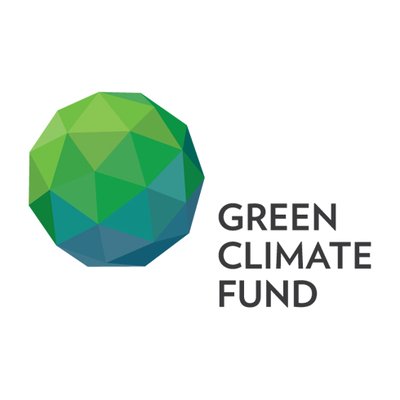 Nepal has recently been awarded a significant grant under the Green Climate Fund (GCF).

GCF is an international fund founded as part of the UN Framework Convention on Climate Change (UNFCCC) with the objective to help developing countries cope with the impacts resulted from climate change. This is the first time Nepal has received such a grant.

The project has taken 26 river systems in eastern and central Nepal into account. Though the grant is a source of celebration for Nepal, the sum comes along with a bunch of challenges for the country.

GCF in November decided to provide the grant of $39 million out of an estimated $47 million budget after going through the proposal which says that the project is aimed at increasing the capacity of the people of Nepal’s churia (Chure) region cope with and recover from shocks as well as stress derived by climate change.

The proposal also states that the aforementioned region, mainly the southernmost region of the Himalayan range, is vulnerable to rain-related disasters caused by climate change, thus increasing the risk of natural disasters such as flood, landslide and soil erosions.

According to the proposal, the project mainly aims at promoting agroforestry by establishing field schools to teach farmers about sustainable agriculture practices and to train local people in agroforestry techniques. It will coordinate with local schools and media to spread awareness about sustainable management of natural resources and will also provide funds for erosion-reducing check dams, gully stabilization measures and multi-purpose tree nurseries.

These programs will be executed by Nepal’s Ministry of Forests and Environment, and the UN Food and Agriculture Organization (FAO), which is the GCF-accredited agency that prepared the project proposal.

The idea for the project was initiated and developed by FAO after consultation with communities residing at the targeted areas. If the consultation was thorough enough to reflect the genuine problems of the local communities is, however, a subject of debate.

According to Bharati Pathak, chair of the Federation of Community Forestry Users Nepal (FECOFUN), they will intervene in the project if it is found to have inadequate participation and involvement of local forest users’ groups.

Dilraj Khanal, a lawyer specializing in forestry, has pointed out some challenges for the project such as coordination with different levels of government as they have their own acts for natural resources, and heavy extraction of river resources from the Churia region.