One Dies In Wild Tusker Attack 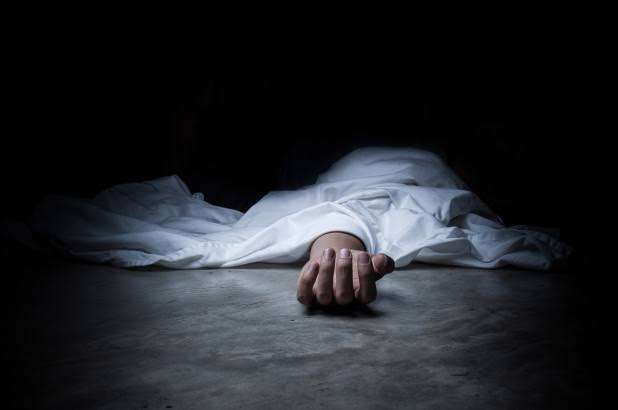 A person died in a wild tusker attack at Chitwan National Park. The deceased has been identified as Aita Bahadur Chepang, 50, of Rapti municipality-1.

According to the District Police Office Chitwan, the mammoth had attacked him on Sunday while he was cutting grass along with his wife Bishnumaya Chepang inside the national park. The 40-year-old Chapang had narrowly escaped the elephant attack.

Immediately after the incident the relatives and Bishnumaya had taken him to home. Later the body was taken to Bharatpur hospital for post-mortem.

The CNP sources said that Chepang had entered into the core area of national park without authorized permission and prior information.
With this the death toll from wildlife attack in and around the national park has reached five.

Three among them had died in tiger attack while one each died in rhino and wild tusker attack.