Even though the laborers reported to work during such a risky period, they weren’t provided with any protective gears. They said they didn’t receive any extra allowance or have insurance for working during a lockdown invited by a global health crisis. Also, with no food provided – they were bound to eat whatever they had with them – which was quite less. 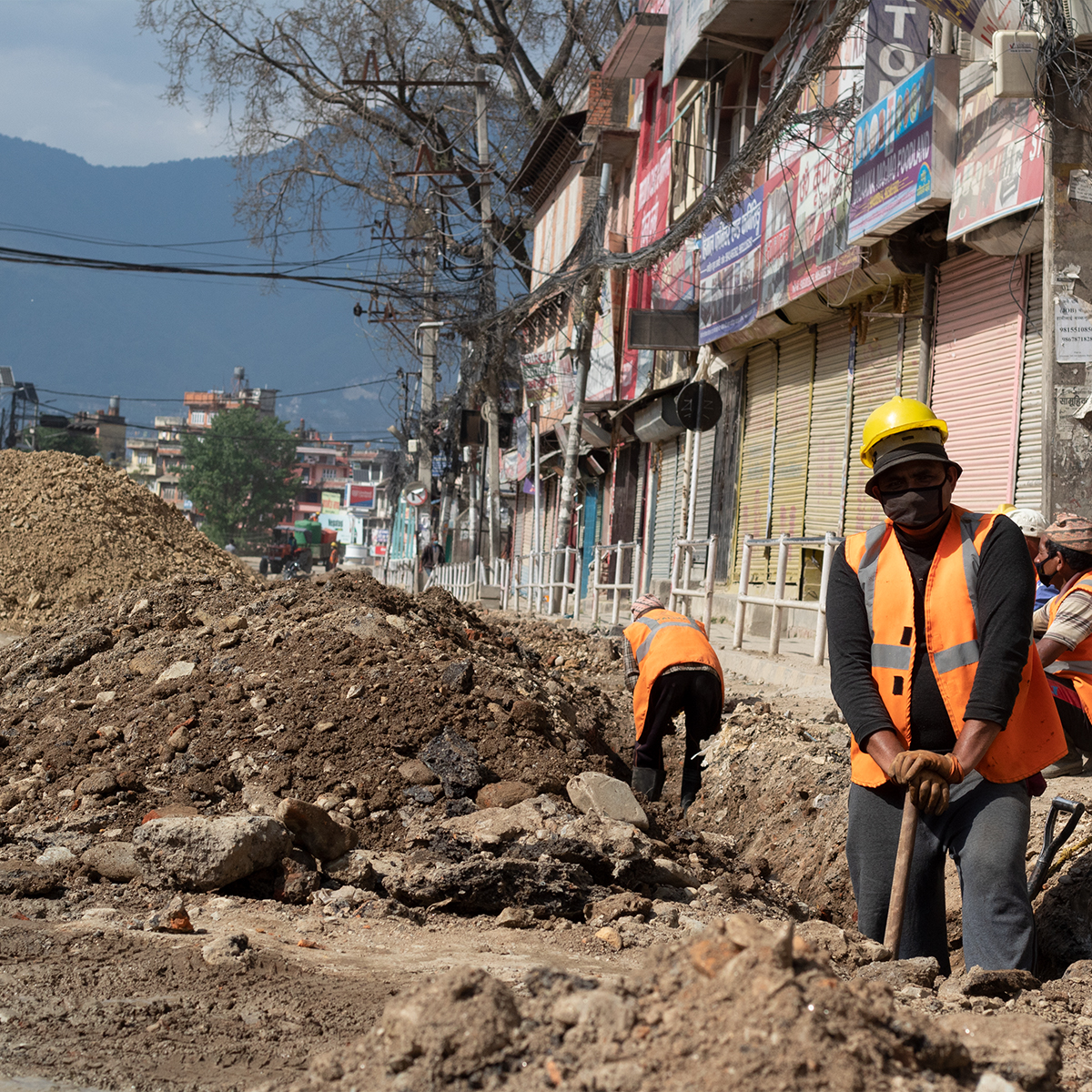 The Chabahil- Chuchepati road section, which has been under-construction for five years, is still not black-topped. Moreover, the main road is dug multiple times a year for various purposes and that adds to the local residents’ woes as they brave through the dilapidated road each day.

Residents as well as local businesspersons along the road section have staged several protests demanding that the road be blacktopped. They say they are suffering from various respiratory and skin health problems due to the dusty road.

However, despite innumerable pleas to the authorities concerned to ensure speedy construction, the road stretch remains in a pathetic condition.

Upon being asked when black-topping of the road stretch will begin, Gopal Prasad Singh, Electrical Supervisor of KEI construction – the company that won NEA’s bid to lay underground electrical wires along Ring Road – said “the proposal has been sent to the Department of Roads”.

“United Builders was awarded the contract to construct the road and even though their work is not worthy of praise, the contract has not been cancelled yet. We have proposed to black-top the road after finishing the cable laying works. We are waiting for a response from NEA,” he said.

United Builders had bagged the contract for the expansion of the 3.6 km-long Chabahil-Jorpati road section on September 30, 2015. As per the contract, the road construction should have been completed by February 26, 2018.

More than two years since the deadline, work progress is almost negligible with the contractor doing zilch. 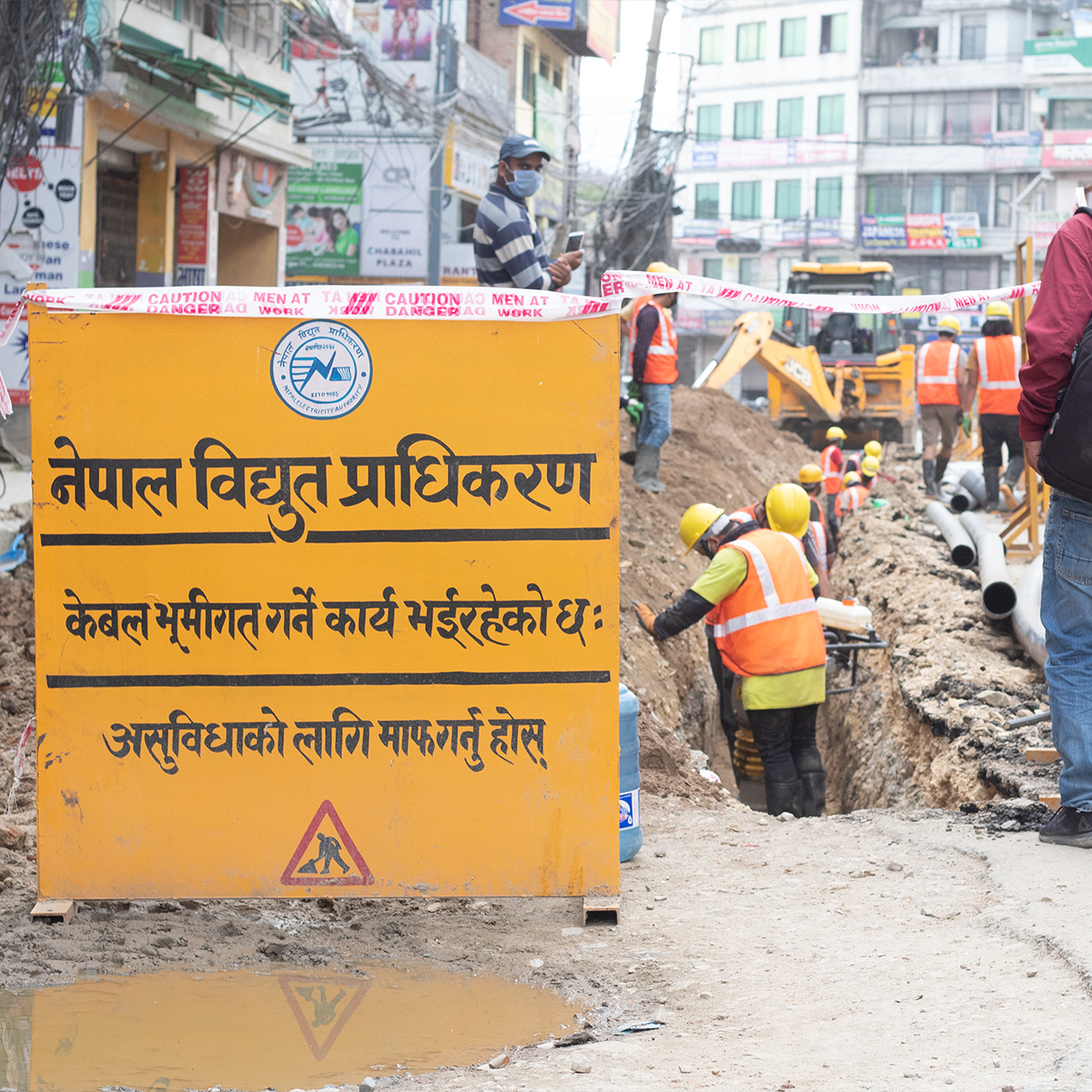