Police Beef Up Presence At Border To Curb Drug Supply 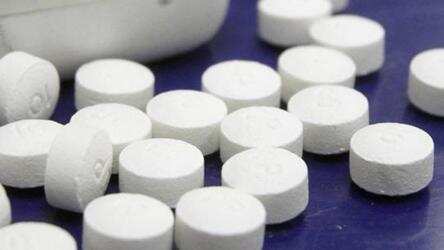 The police here have beefed up presence at Belauri border area after they learnt that drug suppliers were getting active lately.

It is learnt that with open border, drug is supplied daily to Nepal from Indian market in various pretexts.

“The border seal has been lifted after coronavirus infection subsided. But, it has been taken advantage by the drug smugglers. The movements in the border have upped,” said Uma Prasad Chaturvedi, Superintendent of Police in Kanchanpur.

Only arrest of drug abusers is not the solution, so the suspicious movement of people was observed and illegal drug suppliers held. “Police have been active to nab the suppliers. In this connection, Prabhu Ram Chaudhary, 49, was held while possessing some 19 grams of brown sugar.”

It was shared by the District Police that Chaudhary was found to be a person supplying brown sugar regularly from the Indian market to Nepal. Smugglers like him surreptitiously bring the contraband so high level of vigilance has been maintained at Nepal-India border.
Even the parents were made aware about the behaviour of their children who indulge in drug abuse.

The District Police Office has mobilized the subordinate units in each school and villages for raising public awareness and curb the drug supply and drug abuse.