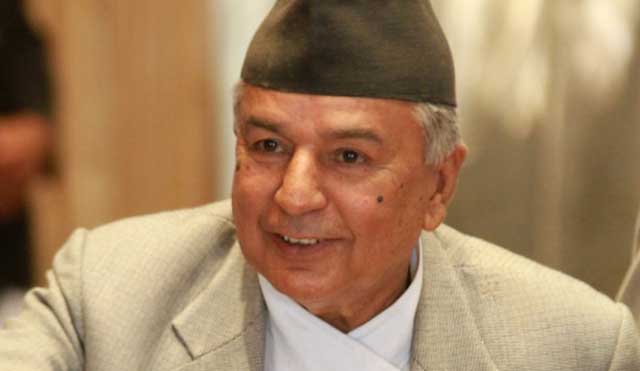 Nepali Congress (NC) senior leader Ramchandra Poudel has asserted 14th general convention of the party should be held on the stipulated date.

In his address to a press conference organised by the Nepal Press Union, Damauli, today , Poudel said that procedures, rules and systems were the party’s functioning principles and he was struggling internally to ensure that the Convention be held on the announced date.

‘’Periodic elections and rule of law are the lifeline of democracy and that’s why I am lobbying for organising the general convention on time,’’ he said.

The leader went on to highlight the significance of timely Convention to what he said for the protection of the party and its statute.

He utilized the moment to say that the party would play a strong role to prevent the country from sliding towards regression.

“The NC will make efforts for the protection of federal democratic republic system and against injustice.’’