Scouts Volunteers To Be Mobilised In Traffic Management In Kathmandu Valley 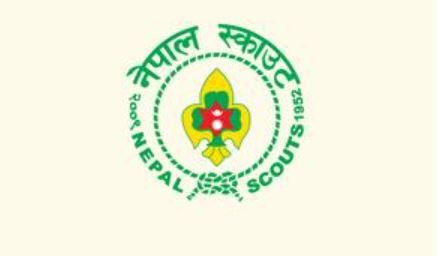 Nepal Scouts volunteers would be joining hands with the Traffic Police in managing the traffic in the Kathmandu Valley.

The Metropolitan traffic Police Division (MTPD) said the scout students will be mobilised at crowded places in Kathmandu for facilitating in the smooth operation of vehicular traffic.

Addressing the inauguration programme here today, Nepal Scouts Chief Commissioner Lok Bahadur Amgain shared that more than 130 scouts volunteers would be mobilised at 15 various places in Kathmandu in that connection.

“We are the volunteers in uniform. Nepal Scouts has carried out public awareness raising programmes in many districts both before and after the COVID-19 pandemic,” he said adding that Nepal Scouts was happy to collaborate with the Traffic Police and provide service in the Kathmandu Valley as well.

He expressed the commitment that Nepal Scouts would not shy away from spreading the message to the general public and the transport workers by making the maximum use of the skills they have learnt.

Bhattarai further said the volunteers would be mobilised at crowded places inside the Ring Road.

The Traffic Police had been mobilizing students of various schools and people representing different organisations as volunteers to manage the road traffic before this also.

This initiative of mobilizing students and volunteers was found effective in raising traffic awareness but was halted after some time.

This time also, the campaign of mobilizing volunteers has begun from today and it will run for a week.