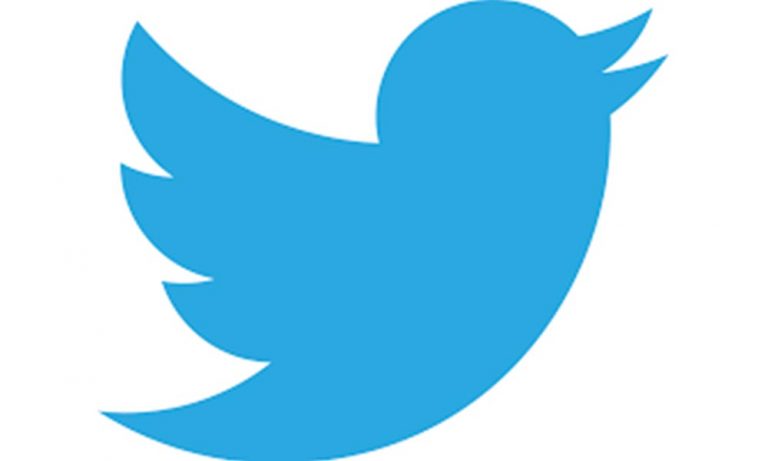 In its continued effort to curb terrorism-related activities, the micro-blogging website Twitter has suspended an additional 235,000 accounts for violating its policies related to promotion of terrorism in the last six months.

Twitter had announced the blocking of more than 125,000 accounts earlier this year which were primarily related to the Islamic State (IS) terror group.

“This brings our overall number of suspensions to 360,000 since the middle of 2015. As noted by numerous third parties, our efforts continue to drive meaningful results, including a significant shift in this type of activity off of Twitter,” the company said in a blog post on Friday.
The daily Twitter account suspensions are up over 80 per cent since last year with spikes in suspensions immediately following terrorist attacks.

“Our response time for suspending reported accounts, the amount of time these accounts are on Twitter and the number of followers they accumulate have all decreased dramatically. We have also made progress in disrupting the ability of those suspended to immediately return to the platform,” the blog post read.

According to a latest study by the US-based Brookings Institution, IS supporters may be operating over 46,000 active Twitter accounts.

The San Francisco-based company has increased the size of its teams that review terror-related accounts and leverage proprietary spam-fighting tools to surface other potentially violating accounts for review.

As many experts and other companies have noted, there is no “magic algorithm” for identifying terrorist content on the internet, so global online platforms are forced to make challenging judgment calls based on very limited information and guidance.

“In spite of these challenges, we will continue to aggressively enforce our Rules in this area, and engage with authorities and other relevant organisations to find solutions to this critical issue and promote powerful counter-speech narratives,” Twitter added.