Melbourne Stars in the Final of BBL|08 Melbourne Stars has secured its place in the finals of BBL|08 (Big Bash League) after defeating Hobart Hurricanes on Thursday.

Hurricanes lost the match with 6 wickets in the semi-final. Hurricanes chose to bat first giving 154 runs target to Stars. Stars were able to take the runs with only 4 wickets. Stars have reached to the finals for the second time in BBL. Before this they progressed to the final in BBL|05 but they lost to Sydney Thunder.

Today’s match between Melbourne Renegades and Sydney Sixers at Marvel Stadium will decide which team will be playing against the Melbourne Stars on Sunday February 17. 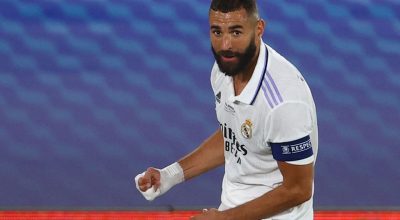