Among 49 official teams from 19 different countries, Nepal stood 12 in the World Rafting Championship 2019. The championship was organised in the Tully River of Queensland Australia by International Rafting Federation.

The first position was taken by Brazil team, followed by Russia while China took the third position. Nepal was followed by Norway, Romania and Colombia. In the previous championship organised in Japan, Nepal was in 13th position which was expected to improve this year.

The Nepalese team has been representing Nepal in the Championship as individual effort, as the relevant authority has not shown any interest towards the competition. 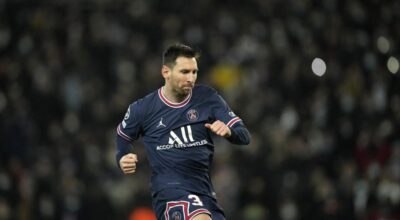 Messi to the rescue as PSG extend Ligue 1 lead