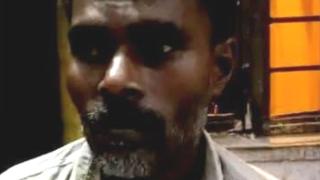 Police shot dead a man holding around 20 women and children hostage at his house in northern India after a 10-hour standoff, state officials said on Friday.

The hostages who were held at gunpoint were safe, principal secretary home Awanish Kumar Awasthi said after the raid at the house in a village in Farrukhabad in Uttar Pradesh state.

The hostage taker was serving a life sentence for murder and was out on parole, he added.

Two policemen and a villager were injured in the rescue operation.

After the siege, a group of incensed villagers stormed the house where the children had been kept and attacked the hostage-taker’s wife, Awasthi said. The woman died from her injuries early on Friday, he said.

The abduction took place after the man had invited some children and women from the village to his house, saying he was throwing a birthday party for his daughter.

Police said his motive for holding the children was not clear. (Reuters)